Chardonnay sits on the fence of many a wine enthusiast. Versatile, kind in nature and oh so compliant, however for most it's still dressed in attire that's so distinctly... 90s. Shoulder pads, overalls and bike shorts saw this particular version of white wine with such a wooded vengeance, we were practically asking the chefs to take the butter out of the meals to make way for it. Thankfully however, times are a changin'. Underneath all that 90s getup reveals elegance and sophistication and Australia is doing its bit to make Chardy interesting again.

History of Chardonnay/h2> Chardonnay has had a long and strange history in Australia. Cuttings were brought in by James Busby in 1832 and given its massive popularity these days you might imagine we’ve been slurping Chardy since then but the reality is that it wasn’t until the 1970s that Chardonnay was bottled as a single varietal and even then the labelling was as about as a transparent as a politician 6 months out from an election. The initial Tyrrell’s Vat 47 Chardonnay was possibly labelled as Pinot Blanc and later became Tyrrell’s Vat 47 Pinot Chardonnay and it stayed that way until after the 2000s. 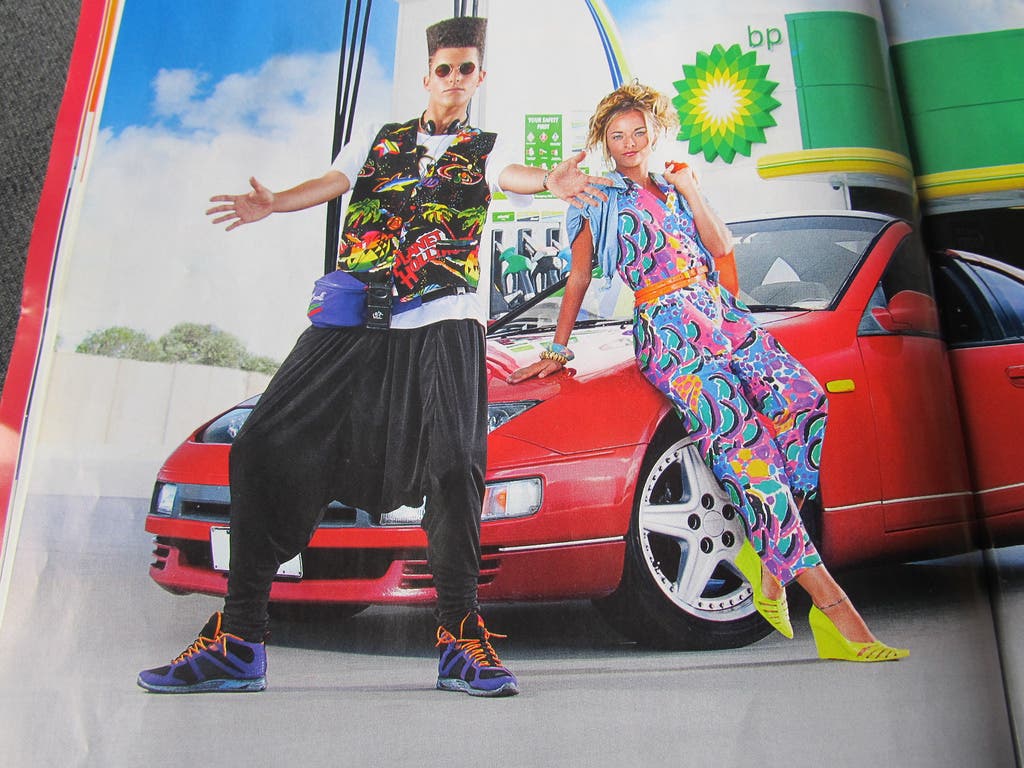 One apocryphal story of the advent of Chardonnay as a standalone in Australia goes that Murray Tyrrell, having tasted a number of superb French Chardies jumped the fence into the Hunter Valley Distilleries vineyards in 1967 and ‘borrowed’ a few cuttings of Chardonnay… turning these into a vineyard and then producing Australia’s ‘first’ bottled Chardonnay in the early 70s, perhaps as early as 1972. Pieter Van Gent from Craigmoor winery also lays claim to being our first maker of Chardonnay. He’d left his job at Penfolds to become winemaker for Craigmoor and a visiting French Ampelographer identified an unknown variety as a particularly good clone of Chardonnay. Pieter reckons he made one trial barrel of Chardonnay at Craigmoor Winery in 1971 and then released the first commercially in 1972.

Regardless, Aussie Chardonnay has seen some stylistic upheavals since its birth as a standalone table wine which is no surprise given its adaptability. It’s a rare grape that can make at least the fist of a decent drink wherever it is planted and can handle almost the whole gamut of winemaking techniques… cool climate, warm climate, free draining sandy loam over a clay subsoil vs red loam over limestone vs granitic loam over decomposed gravel and clay… cool ferments, warm ferments, wild ferments, 100% malolactic ferments vs no malolactic ferments and partial malo ferments, no oak (ok, maybe that’s akin to drinking flat Coke, doable but not guaranteed to please), some new oak, 100% brand new oak, fruit picked early and lean vs picked ripe; and finally, playing classical music quietly to the barrels vs dancing thrice anti clockwise around them while freestyle rapping, preferably naked. That said there have been some general trends over time. Here’s a highly subjective and truncated timeline: In the 80s and early 90s a lot of Australian Chardonnay was oaky, buttery and loud. Big boofy hair and spandex – looked great on the catwalk for about 5 minutes then started snoozing on shoulderpads, unable to be roused. Plenty of these wines were enjoyable for a glass then about as exciting as sitting through the rest of a hair metal band’s concert after they’d played their big hit. A lot of these wines were flat, broad and dead within a year or 3 of bottling. In the mid 90s there was the brief fashion for unoaked Chardonnay. Lots of boring and fairly fruitless fare along with the odd decent, even tasty wine. Marketed as a new flavour sensation, these unwooded chardies were touted as showcasing the true flavour of Chardonnay and offering Aussie consumers a stonefruity, mouthfilling and generally wonderful experience without all the butteriness and oak cluttering up the good stuff. It’s also true that unwooded Chardonnay is quicker to get to market and cheaper to make. Perhaps an expedient and convenient reaction to the markets pushback against the fat oaky styles.

What's happening to Chardonnay today? More recently Chardy in Australia has really hit its straps. There are leaner styles and slightly bigger, broader styles. Inevitably both feature some oak. These days though, the oak is generally better quality, often tighter grained and larger format. There are still unoaked Chardonnays, some of them are even good, and there may always big huge, buttery, oaky numbers but the vast majority are balanced, with oak, quality fruit and varying degrees of complexity and persistence of flavour. There are more good to superb quality Chardies than ever before…