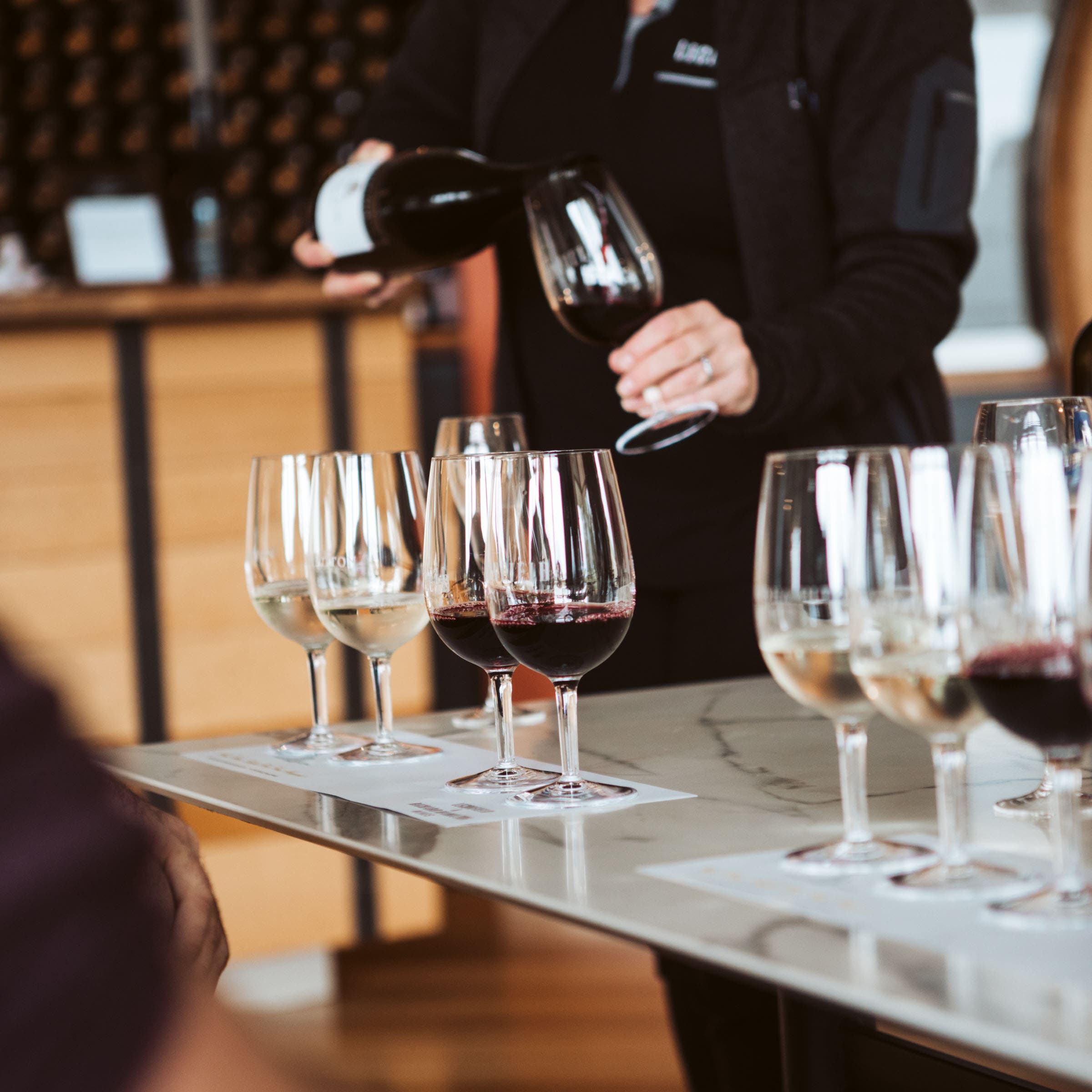 Leconfield & Richard Hamilton Wines' owners, Richard and Jette Hamilton are proud of their family’s winemaking and viticulture heritage. They hold a family tradition in winemaking dating back to the establishment of South Australia’s first vineyard and winery in 1827. They regularly produce award winning wines from their McLaren Vale and Coonawarra vineyards. 2014 saw the addition of a Clare Riesling and Adelaide Hills Sauvy Blanc and mostly recently re-launched their Syn range in late 2020.

Their McLaren Vale Cellar Door is located just an hour out of Adelaide in McLaren Vale here or alternatively, their second cellar door Leconfield Coonawarra Cellar Door here, both of which are open 7 days a week.