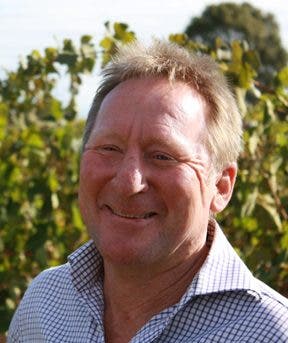 Mike Farmilo is a former maker of Penfolds Grange, St Henri and Bin 707 and twice winner of the Jimmy Watson Trophy. He has been making wine in McLaren Vale for over 30 years and is a legend of the industry...