Crisp, zippy and salty, this lovely Vermentino also offers pendulous stonefruit enlivened by lemonzest and grapefruit. Lovely by itself, even better with grilled fish.
Skip to the end of the images gallery 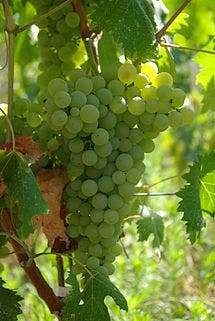 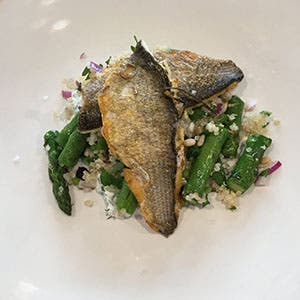 As you may have seen on our social media, the winedirect.com.au Christmas bash was held at www.sprout.edu.au. 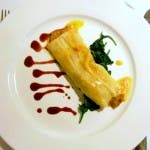 Something of a trinity of lovely light flavours: wine, whiting and pasta. Brilliant, great for a summer repast. Use a quality dry white while cooking and serve it with the meal.

The hot vintages of the 2008 and 2009 growing season definitely put South Aussie vineyards through their paces, especially in the hotter regions. For many vignerons these record heat conditions punished vines, stalling flavour development while sugar levels raced ahead.

While there have been plenty of good and even exceptional wines made, many of these wines carry the double albatross of excessive alcohol and dead fruit even after reverse osmosis. In hotter regions particularly, many traditional varietals suffered, with low yields, excessive baume and loss of varietal flavour being just some of the side effects. Varieties commonly found in the warmer parts of Europe fared much better in terms of vine health during the heatwave and fruit quality when picked. I wondered to what extent these extreme vintages would influence the planting of warm climate cultivars like Vermentino and if Vermentino has a viable mainstream future. You may well ask why I wondered,
Read more