Easy drinking meets structure and fruit intensity. This opens with an explosion of liquorice and coffee on the nose which lead the ripe cherries and spice on the palate. Tannins are fine and build as you drink. Great with pork, roasted, pork belly, puerco pibil or porky paella.
Skip to the end of the images gallery 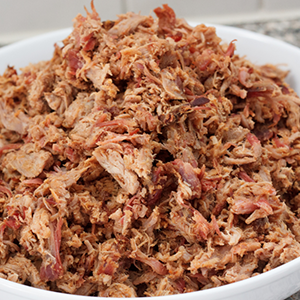 You know the story, we both work, one daughter, two dogs, two cats, friends, family, life. 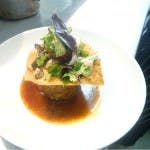 Delightfully light and tender pork with a fresh and zesty salad. An all-season pleaser, you betcha.

Read more
Reviews
Write Your Own Review
Only registered users can write reviews. Please Sign in or create an account
We found other products you might like!
Also Available in These Packs
© 2021 Wine Direct Pty Ltd. All Rights Reserved.