A superb first release Cabernet under the Curtis Cavaliere label and as good as you’d expect if you’ve had the Shiraz previously. Lots going on here, with chocolate, spice, cedary oak and lots of fine tannins. Decant for an hour or so if you want to try it now or stick it in the broom closet for up to 10 years.
Skip to the end of the images gallery

Skip to the beginning of the images gallery
Wine Specs
Region
McLaren Vale, SA
Vintage
2015
Winery
Curtis Family Vineyards
Winemaker
Curtis Family
Bling
94pts James Halliday, 94pts Tony Keys, 94pts Sam Kim, 93pts Mike Bennie, 4.5 Stars Winestate, Top in Category Winestate
Alcohol %
14
Size
750 mL
The Curtis family have a long history of growing vines - in Italy, vines which are still harvested today and since 1973 in the McLaren Vale. Most of Curtis wines end up overseas which is a shame given the quality of their hooch. You know that we love the Cavaliere Shiraz and also their beautiful 30-year-old fortified. We’re now very happy to have access to their Cavaliere Cabernet, packed with dark fruit, fine oak and tannins. 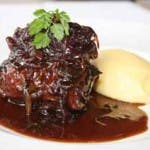 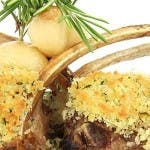 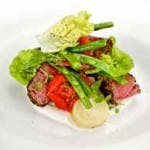 A salad that for blokes that think salads are for sheilas. Pair it with your more subtle but robust reds.

Grind peppercorns in a pestle and mortar until finely and evenly crushed. Tip into a sieve and shake to remove finely ground pepper leaving only the coarsely ground mignonette. Brush
Read more
Related Articles 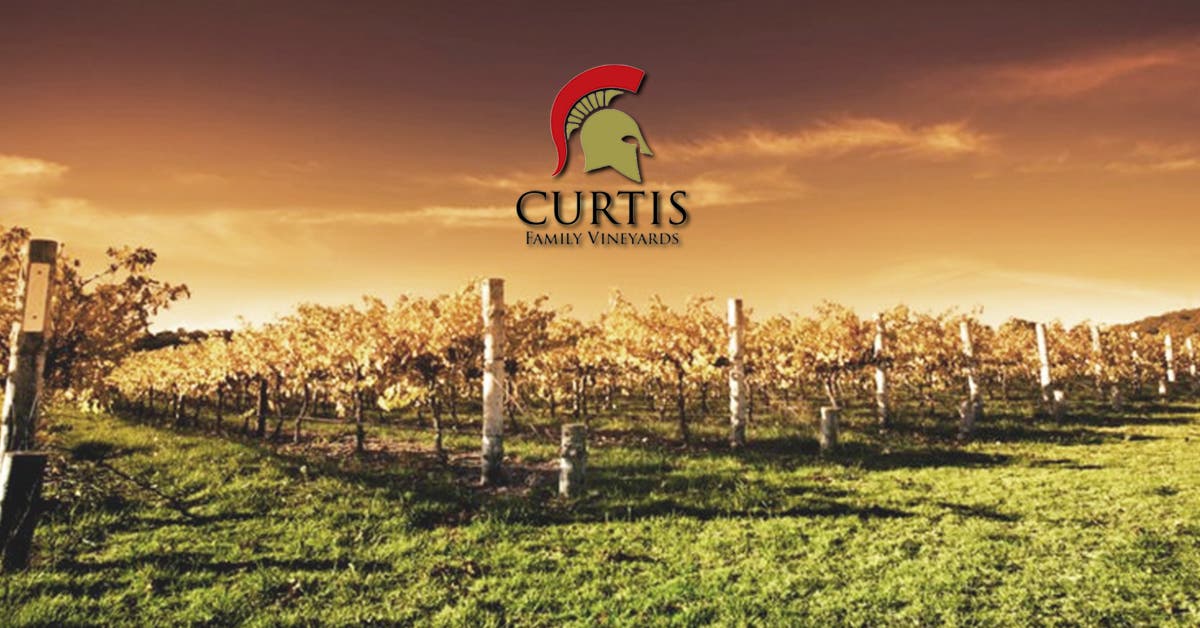 We’re definitely overdue a feature on Curtis Family Vineyards as we’ve been stocking their wines for the last 5 years and have been seeing quality improve year on year. We started with

Less than 40km south of Adelaide, McLaren Vale is another one of South Australia's renowned Shiraz producers, accounting for roughly 50% of grapes crushed annually. The climate is markedly different from the Barossa, being much more Mediterranean with four clear seasons and higher rainfalls. McLaren Vale reds reflect this, showing deep complexity and power along with the ability to cellar for decades. While Shiraz grabs the most attention, chocolate-rich Cabernet Sauvignons, Chardonnays and Viogniers are worth sampling.

The climate is influenced by ocean breezes coming in from the Gulf of St. Vincent to the west and the altitude of the Sellicks Hill Range to the south. Soil type is varied, ranging from red-brown loam and sand to dark clay and the often-mentioned terra rosa. A misspell of the Italian phrase "terra rossa" (meaning "red soil"), this ruddy-red stuff is left behind when limestone breaks down, and any viticulturist will tell you it's great stuff to grow vines in due

Cabernet Sauvignon was born in the 17th century in an accidental parenting mix-up and is the spawn of a Cabernet Franc and Sauvignon Blanc entanglement which occurred in south western France. (Which reminds of a joke where a Chihuahua and a Pug walked out a bar one day..) Immediately its popularity amongst
Read more
Reviews 2
Write Your Own Review
Only registered users can write reviews. Please Sign in or create an account
We found other products you might like!
Also Available in These Packs
Related Products
You might also be interested in
© 2020 Wine Direct Pty Ltd. All Rights Reserved.