Dress it up with a quality beef salad, dress it down with gourmet snags or pizza, this wine works well in a variety of settings. It is a darkly fruited yet superbly slurpable wine perhaps thanks to the addition of a few handfuls of Dolcetto to the mix. There’s black fruits, spice and enough acid to accentuate the fruits and get your mouth watering. Delicious...
Skip to the end of the images gallery 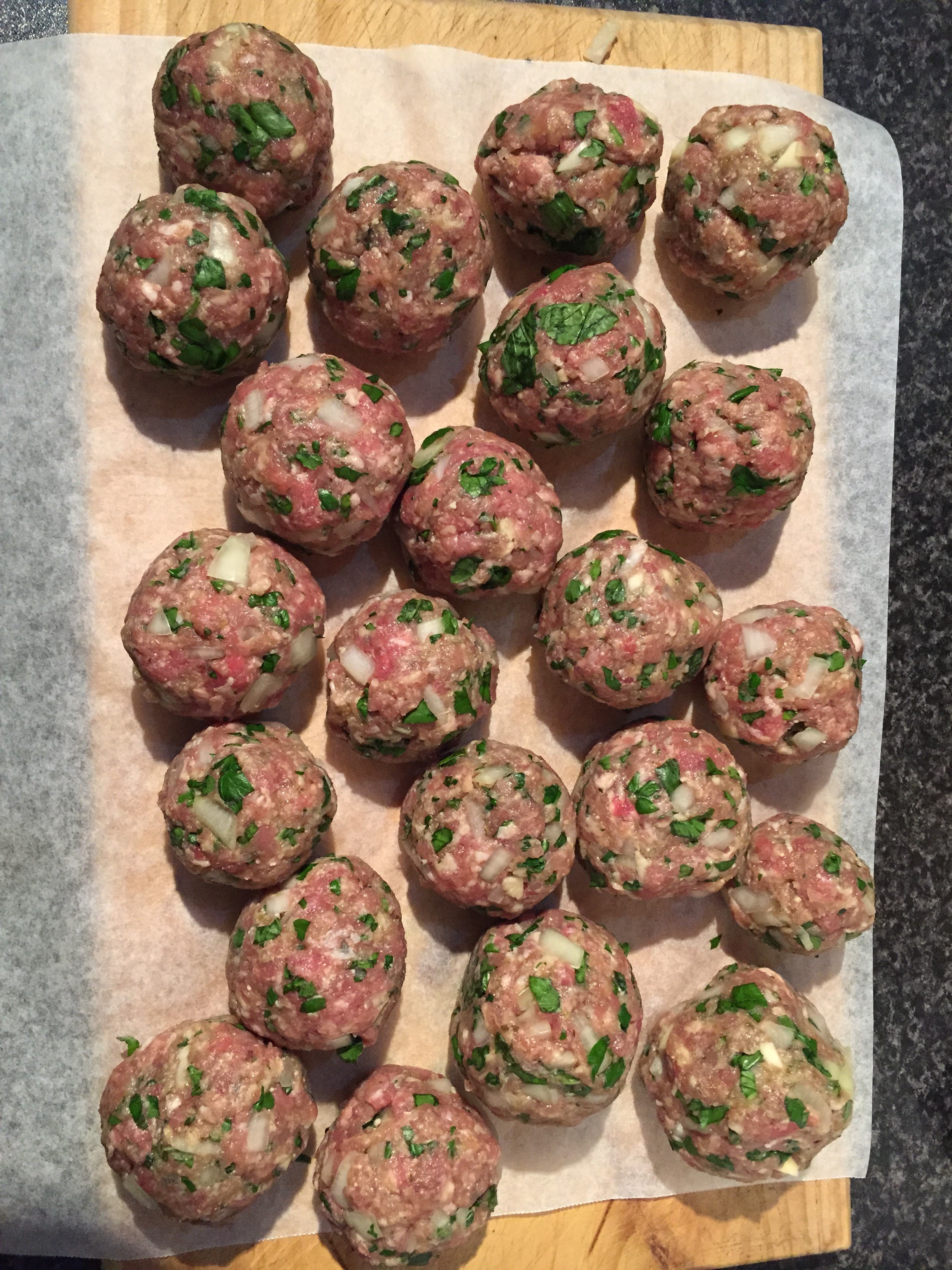 This is my favourite Italian Meatball Recipe (my only one actually) that has evolved from my school days growing up amongst Italians in the northern suburbs of Adelaide. 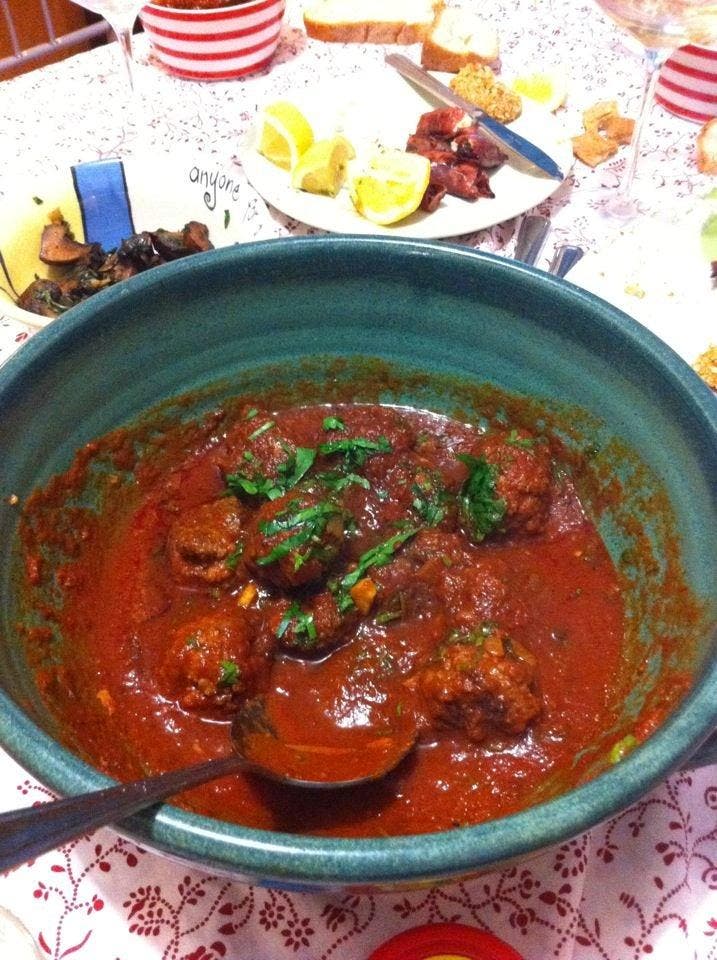 Fry off a finely chopped onion and clove of garlic, adding a couple of spoons of smoked spanish pimenton piccante and a couple of spoons of dulce paprika. After it has cooled, whack it in a bowl with half a cup of breakcrumbs, 1kg of good beef mince and about 400 grams of fresh, skinned chorizo. Mix well and form into medium sized balls and brown them. Heat the Romesco sauce in a saucepan, enough to cover the browned meatballs once you add them. You can add shredded parsley before serving. Simmer until you need to open another bottle of red, and serve with a good crusty loaf. This is a hearty dish, great with medium bodied reds like Tempranillo or Grenache and Patatas Bravas.
Read more
Related Articles

The climate is often cool, with southerly winds coming in from the ocean and blowing straight across Lake Alexandrina. Like most South Australian regions, the heat will kick in when the wind comes down from the north in summer, but there are intermittent and not as constant as they are up north in the Barossa. Soils are deep, sandy loams, regularly flooded in winter by diverting the nearby Bremer River into the vineyards. This all adds up to vigorous vines with generous canopies,