Chat with us, powered by LiveChat 485972421607932
The store will not work correctly in the case when cookies are disabled.
Account

A staggering 10 years on lees for this amazing Vintage Champagne giving this wine exceptional depth of flavour and complexity. Fresh green apples, toasted and buttered brioche, grilled nuts and citrus. An exceptional Vintage champagne produced primarily from Grand Cru Vineyards. The best vintage Bouche have produced so far.
Skip to the end of the images gallery

On our third trip to Champagne we unearthed Champagne Bouche Pere et Fils. Champagne Bouche is based in Pierry, a Premier Cru Village located in the Vallée de la Marne which is also one of 9 villages they source grapes from. All told 75% of the fruit used by Nicholas Bouché is of Premier or Grand Cru status, which allows them to produce wines of exquisite quality and fruit definition. These Bouché cuvees then spend between 4 and 10 years on lees, (Moet is 18-24 months, Dom Perignon generally 8 years).

Unusually Matt didn’t have a price list already in hand before meeting with winemaker Nicolas Bouché. So uninformed as to the pricing, Matt settled into tasting these exquisite wines and listening to the story of Bouché Champagne: four generations making Champagne, wines which are generally aged for 4 to 10 years on lees, produced from vines which are up to 60 years of age and are 75% Grand and Premier Cru. Matt groaned, thinking these will retail between $100 and I dunno what? a bottle… there was no way we were ready yet to import a house without at least a couple of products retailing for substantially less than $100 a bottle. The upshot is we don’t really know how they do it but these Champagnes are much more affordable than Matt anticipated and we are delighted to be their Australian Importer.

Time on lees – what does it mean and is longer better? The process of transforming Champagne from a still wine to sparkling occurs via the addition of yeast and sugar (sometimes blended with reserve wines) to the Champagne. After this is done the bottle is sealed and the yeast converts the sugar into a small amount of alcohol and the all important Carbon Dioxide which gives the Champagne its bubbles or mousse. Once all of the sugar has been consumed, the yeast dies. This dead yeast is then left in the bottle for a minimum 12 months before being removed from the bottle before sale. Over time the yeast decomposes in the bottle (autolysis) and sugars and mannoproteins are imparted into the wine which becomes more complex and interesting as a result; aromas and flavours develop such as – yeasty notes, brioche, florals, nuttiness, a creamier mouthfeel and much finer bead. The impact of autolysis is much more profound after the wine has been on lees for 18 months. The more time on lees, the greater the development of flavour and complexity.

That said, there’s no point taking average wine and leaving it on lees for a long time, that would be as pointless as polishing a… only properly intense and flavoursome still wine is worth salting away on lees… and this is what we love about Champagne Bouché; exceptional fruit given extended time on lees in bottle before release…

Take a couple of chicken breasts and butterfly them. Add 2 crushed garlic cloves and 2 teaspoons of smoked hot Spanish pimento to chicken stock and simmer the breasts with until just cooked through. 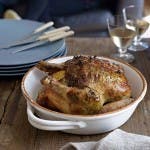 Roast Chicken
Winter a drag? This is a chill-killer. How could anyone feel cold with roast chicken and hazelnuts in the tum?

Placing herbs and nuts under the chicken’s skin gives this dish its wonderful flavour and crispy texture. Preheat the oven to 200°C (fan-forced). Line a baking dish or cast-iron dish with onion slices (the dish should be just large enough to hold the chicken). Gently pound the salt, garlic, peppercorns and olive oil in a mortar and pestle. Gradually add the parsley and hazelnuts and pound to a rough paste. Spoon the mixture into a bowl and stir in the butter.
Read more 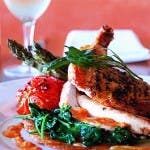 1) Whilst heating oven to 200°C, marinate chicken and potatoes in crushed garlic and torn herbs, sprinkle of sea salt and cracked black pepper. 2) Roast capsicums in hot oven (200°C ) until skins are blackened. Cool down and remove skin and seeds. Blend in food processor with pinenuts, parmesan, half a squeezed lemon, and a splash of olive oil. Season to taste. 3) Remove chicken from marinade and lay on a foiled baking tray, roast off potatoes in hot oven for 15 minutes. Then add chicken for another 15 minutes or until cooked. 4) Toss potatoes in a bowl with sliced sundried tomatoes, avocado and roquette
Read more
Related Articles 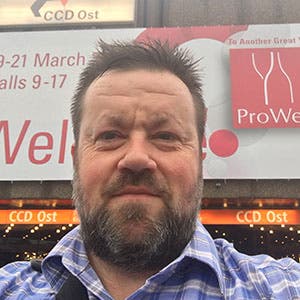 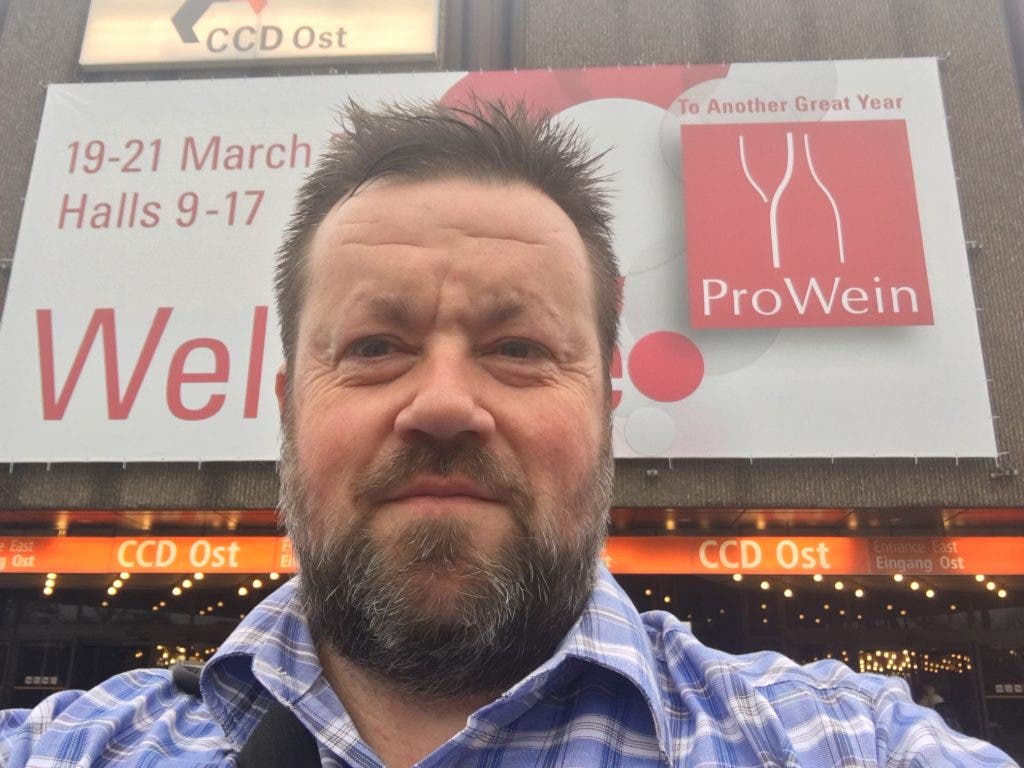